Can a (so-called) fictional character interview his author? 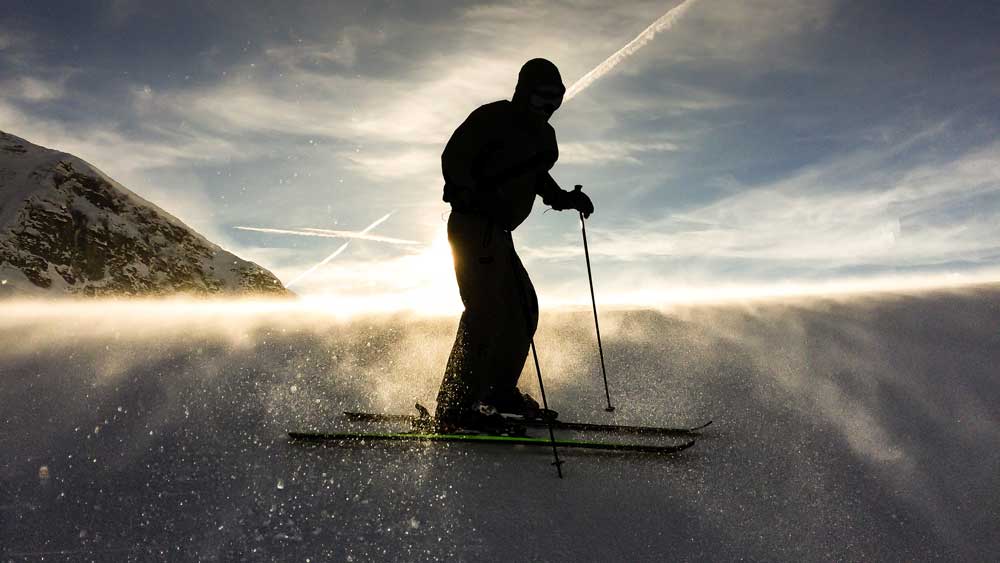 We’re losing some control here at The Cream and letting just about anyone post pretty much whatever they want.

Yeah, sorry. Bring it up with management.

This is Charlie Holiday and I’m here today to interview the author Bradley Charbonneau.

In fact, I’m just going to stop right now with the whole “fictional” adjective. I mean, really. I’m here, I’m writing, what’s fictional about that? I have my opinions, my actions, and I pretty much do what I want.

Want to know what’s fictional? Mr. Charbonneau’s vague plans for me. That’s partly why I’m going to bring him in here and get to the bottom of this because you know what? I’m getting impatient.

See? Does a fictional character get impatient? No, a fictional character, who doesn’t really exist, waits for instructions from his fearless leader. Yeah, too late for that. I’m here, I got things to do and I need to get on with them sooner than later. We, yes, we, need to talk to Mr. Charbonneau to get to the bottom of this.

I’ll try to make the venue light and airy as if we’re just in a café chatting, but my first thought was that we’re in a cellar with a single light bulb and he’s tied to the chair. I’m holding back. I’m a nice guy.

“Mr. Charbonneau,” I greeted the author as he came into the cafe. “So good of you to come.”

“It didn’t seem like I had much of a choice, Charlie,” he said as he sat down. “What with the letter with all of the pasted letters like a ransom note.”

“Yes, too much, Charlie,” he took the menu, but then looked back at me immediately. “Are you taking your meds, Charlie?”

“See, now that’s funny, Mr. Charbonneau,” I said. “You know I don’t take or need any meds, but you just want to get that jab in there as if there’s something wrong with me when we both know that the only source of … “ I trailed off, not sure I wanted to go where I was heading or if I wanted to start off accusing.

“You can cut out the Mr. Charbonneau stuff, Charlie,” he said. “It’s just the two of us here, after all.”

“Got something on your mind, Charlie? I sense a bit of agitation,” he again looked at the menu as if there was so incredibly much on there that it took 14 glances at it to figure it out. Just get a tea like you always do.

The waitress came by and we ordered. Sure enough, he had a tea. So predictable. I took a black coffee mostly because I happen to know that Mr. Bradley doesn’t drink coffee. Ever. In fact, if you bring it up he’ll tell you about the one and only time he ever had a cup of coffee in his entire life. It involves lots of alcohol, g-string dancers, dubious activities in restaurant walk-in freezers, and, oh forget it, just ask him someday. But I wasn’t going to bring it up now. He loves to tell that story just a little too much.

“How can I help, Charlie?” he looked at me easily, patiently, as if we were old buddies. He clearly wasn’t connecting to my frustration.

I took a deep breath. Keep it civil, I said to myself. Keep it friendly, just there in my head, little voices.

“I’m ready,” was all I said. I had planned so much more. Some big, long, loud, monologue about how I needed to break through the layer of ice keeping me under water.

“I know,” he said. Damn guy was so comforting.

As much as I tried to hold it back and wish that it wasn’t happening, my lips trembled. My lips don’t tremble. That’s for bi-polar CIA agents and really good actors. I was neither. As if to pour salt in the wounds, my eyes watered. I was falling apart. I gathered up my strength.

“Well, what are you going to do about it?”

“Do you mean what are we going to do about it?” he asked.

“Uh, yeah, that’s what I meant,” I said. He still had some sort of power over me as little as I wanted to admit it.

“We’re going to set you free,” he said and before I could respond, although I didn’t know what to say because it’s exactly what I wanted to hear, he continued. “We’re going to unleash you into the world.”

“I know it’s time, Charlie,” he looked down into his cup of tea. I sipped my coffee. It was nasty. “I’ve been stalling.”

“Well, although that seems like a good question, it’s easy. No, it’s more stalling.” He searched for words. “You know when you’re on the top of the ski slopes and your skis are parallel, no, wait, perpendicular to the mountain?”

I knew what he meant. I nodded.

“You’re good there, you’re solid, you’re in control,” he paused and looked around the café as if he were looking around from the top of the mountain. “In fact, you wouldn’t mind just staying there for a while because the view is breathtaking, the air is crisp, and it’s, well,” he paused.

He exhaled like a little kid does complete with lips sticking out and then pursing the lips and looking around again as if the answer were somewhere on the walls of the café.

“What is it up there on the mountain?” I asked again.

“Safe,” I repeated in a whisper. “But safe from,” I thought about the answer but I really didn’t know what he meant. “From what?”

“Well, if we’re going to stick with the skiing metaphor then safe from all of the dangers of going down that mountain.”

“Yeah, but, well, that’s kind of the point of going up the mountain with skis on, right? I mean, to then ski down the mountain.”

“Yeah, yeah, I know, but it’s just,” again he searched for the words.

“The view is just so nice from up there.”

“Well … “ he let his head bounce from side to side as he seemed to weigh the answer. He finally continued without more of my prodding. “Yeah, I do, but I kind of like the view.”

“OK, enough with the skiing metaphor,” I said as forcefully as I could muster.

Bradley nodded a little bit like he was in an insane asylum and if he started rocking back and forth next it was time to switch to a stronger drink.

“Going down the hill is the fun part,” I said and kept it to a whisper. People listen to whispers more intently. I’m pretty sure that’s a scientific certainty. “It’s like floating on water. It’s like water skiing without having to stand up first and figure out how to cross the wake,” I was getting warmed up. “You whoosh and swish from side to side, the gravity is your power. You let it take you, you just have to steer, point your skis, lean into the turns, watch out for trees, take in that fresh mountain air, revel in the blue sky above, push out some powder to your right, cut sharp to your left, stand tall and coast, hunker down and speed straight ahead, turn, cut into the mountain and defy gravity back up, parallel those skis, stop, exhale, and yet again enjoy the view. Take in the vista, the sky, the white of the snow, the crystals of snowflakes into your lungs to tickle your heart. Adjust your goggles, take a deep breath, wave to the stars above, let those skis head again down, let yourself go, ride the gravity, feel the pull, and go with it.”

Bradley looked into my eyes as if searching for something, but it was there, he just had to look in the right place.

I had no more to say. I had said my piece.

He smiled a little. Weight almost visibly left his shoulders. Like steam rising from a hot pavement—except it wasn’t hot and his shoulders weren’t pavement. But it was lifting from him.

Finally, he spoke. I had no idea if he was going to say that he really felt like having the goat cheese salad, he was going to pursue the next dream on his list and run a café, or tell me something I didn’t already know. Finally, it was a question.

“Charlie, if we go forward, you know there’s no turning back, right?”

“I suppose you could hike back up the mountain,” I said, beating the skiing metaphor to death.

“You’d be better off waiting for summer.”

“Exactly, there is no choice.”

“Yes, emphasis on we,” Bradley moved his forefinger back and forth pointing at the two of us.

“But are you ready?” I asked again.

“The question is more whether or not you’re ready, Charlie,” he said and looked at me without blinking. “It’s your story, Charlie.”

“We turn them downhill a little and we let it take us.”

I smiled. My eyes watered.

Finally, I was about to be set free.

“Holiday, Charlie Holiday,” I said and sat up straight and pushed my hand out over the table.

Bradley shook it repeatedly, but slowly and calmly and said only, “Nice to meet you, Charlie.”