Tomorrow marks 5 years of writing Every Single Day. It just hit me. 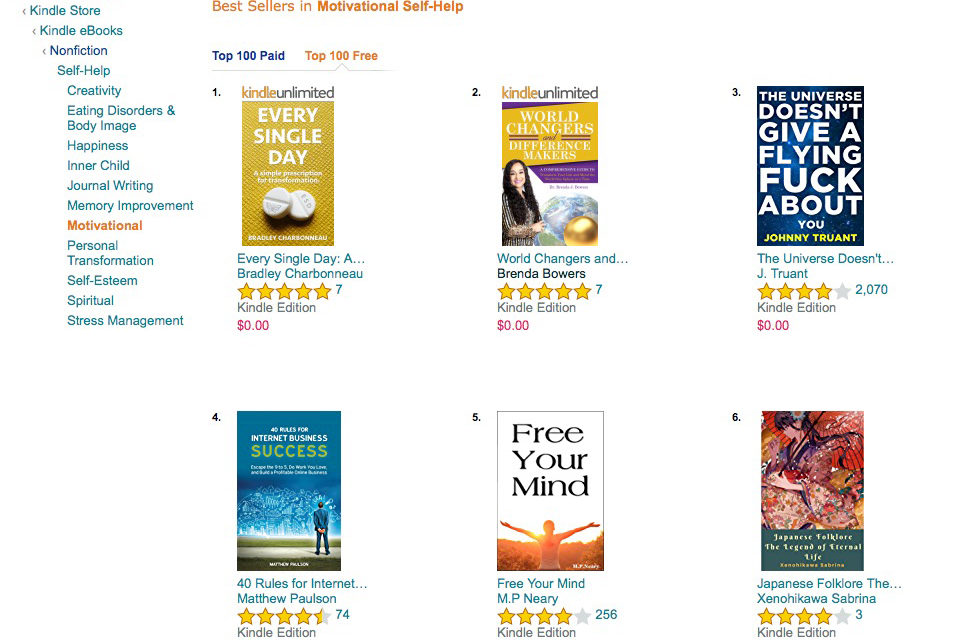 In a row. Without missing a single day. Not one.

Spotty wifi. Jetlag. Sick. No energy. Lots of energy. Nothing to write about that sounds intriguing.

I’ve been through it all.

Here’s the absolute craziest part even I have trouble believing:

I’m just getting warmed up. I can’t believe that I get to do this every day. Tomorrow is November 1 and although I’m a bit nervous, it’s nothing like the nerves I had 5 years ago when I wrote this post: Write Every Day. I was worried about whether I could write at all. Whether I’d make it through 30 days.

As of this writing (8 pm central European time), my book “Every Single Day” has been downloaded 934 times just today. Yes, it was a free promotion and I pushed the sales, but this is fun. This is me having fun.

Did you catch that?

What I was dreaming, hoping, wishing has come true. It’s no longer a dream. It’s reality.

Do you know how that happened? Let me tell you: by doing a little bit Every Single Day. It’s just that simple.

But I still haven’t gotten to the most exciting part. This is kind of a secret, but I suppose by writing it here it no longer is terribly secret. But oh well. Did I mention that I have almost no fear? Just another side effect of taking that ESD pill every day. There’s an entire chapter on The Side Effects of ESD. But here goes.

Although I very much enjoy writing nonfiction and people ask me to write more, my heart is in storytelling.

I just mentioned that changing a habit or a behavior is actually simple. I also believe that about many things we seek to achieve. It’s right there, near us, even possibly in us, but we just can’t get to it. It’s all around us, but we’re blinded to it.

My most recent character’s name is Charlie Holiday. He’s going to come back to life tomorrow as NaNoWriMo begins. He’s been in a few shorter works, but tomorrow he’ll come out of his hiding place and make his way in the world.

He also realizes that “success” or “happiness” or whatever it is the people want is very close to them, but they just might need a little help getting there. But he’s kinda lazy. He apparently has some kind of special, maybe “magical” powers, but he doesn’t know what they or what they do. He’d rather just have his dinner and play Parcheesi. People could use his help and he could give it to them so easily. He doesn’t realize the potential of what he can really do. He also doesn’t realize how little effort it takes to help others or understand the exponential return he will get from helping those others.

He’s something of an accidental super hero. He’s got a bit of a mystic side to him and a secret majestic slant. But he doesn’t know yet. He’s still figuring this all out. He’s more of an Unknowing Majestic Mystic.

He’ll be around starting tomorrow and that is what is even more exciting about November 1, 2017 than I would have ever, ever imagined five years back when I was hesitant to take a tiny step forward into the unknown.

If you’re thinking about taking that step towards the unknown of the future, I’d be happy to have you along for the ride. I can’t promise it won’t be bumpy, but I can promise you it will be rewarding, transformational, and just plain fun.

* Bit of an inside joke. I was a mathematics major in university and I secretly and quietly weave math equations into my writing like a Ocellated Carpet Viper in such a way that people actually enjoy math as if they were sipping Piña coladas while I’m expertly secreting my mathematical venom into their veins.