When you don’t think about a thing, you’re over it.

I completely missed the fact that today, actually, yesterday, was my 2,100th day in a row of Write Every Day. I was going to post a (really bad) podcast episode. The episode was about how it was OK to try new things (that is: a podcast) and mess it up and make it terrible because at least it was started.

The thought of something happening, the dream of something beginning, is not the same as actually doing the thing. On day 2,100, I was busy doing something new (podcasting). It wasn’t award-winning, it wasn’t a great episode, but it existed and I can improve on it.

I remember a day, let’s see, some 2,099 days ago when I almost didn’t want to start a 30-day writing challenge because I was scared and worried that I’d fail or do it wrong or not be good enough.

I chuckle today but also get watery eyes thinking of that poor sap. What is the fear other than fear itself?

2,100 days later and I still talk about cats having 9 lives and we only having 1. I’m not so sure anymore as I think that my life has been transformed many times over since that San Francisco day over five years back.

But none of those life transformations would have happened had I not created a Day One.

Here’s to forgetting about your goals because … you’ve achieved them so many times over they are habits. Easy habits that give you daily joy and not only don’t cost you any energy, they supply it. 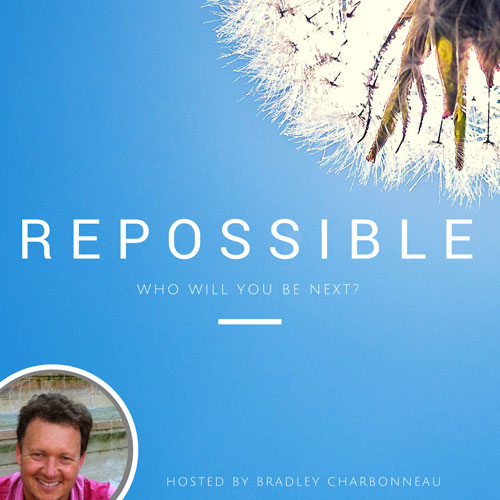