Deeper and deeper the boys get into the belly of the castle–and less and less they know what they’re doing.

Li took in a sharp breath as Alastar started closing the door before he came down.

“Hey,” was all that Li could muster in a rushed whisper as he put up his arm to block the closing door. Alastar looked at him but again started closing the door.  Li held firm and propped the door open with his hand. Alastar looked to the other side of the door and fiddled with something that Li couldn’t see. Li waited on the stairs for what seemed like minutes, but was only seconds. There was no pressure on the door, maybe Alastar wasn’t trying to shut them in. Li still pushed with all of his strength. Finally, Alastar clicked something and started his way down the stairs. Li happily went further, relieved Alastar was joining them … and not imprisoning them. The door closed with a dull clack and it was again dark. Li stopped, Alastar was practically on top of him.

“Feel with your hands on the wall to your right, there’s a light switch there,” Alastar whispered. “Careful, there’s probably also … ”

“Eeeeuuuuuwwwwww!” came the whiny but quiet moan from Lu and Dec who were first.

“Right, there are probably some cobwebs and some moss. It’s damp, wet, and dark down here,” Alastar explained apologetically but not that apologetically as he laughed lightly to himself.

The lights came on. The lamps were simple light bulbs hanging from short cords from a ceiling that looked like packed dirt but on closer examination turned out to be carved stones.

The boys could fit only three wide in the corridor and Alastar came up to the front. He put his index finger to his lips. They hadn’t planned on making much noise but it reinforced their silence. He pointed up and over to where they came from. They heard a door open and close and the thuds of footsteps and then a bucket clanging around and a gurgle-cursing-harumph-snarl voice complete with Irish accent.

Alastar smiled knowingly and whispered, “Killian.” The clangs and thuds continued as Alastar pointed down the corridor to move away from the stairs. Unlike with the majority of tasks assigned them in most of their waking life, no further prodding was necessary to get the boys moving after a single request.

“Where are we going?” Dan asked as Dec slapped him on the head as soon as he said it.

“I just want to know where we’re going,” Dan whispered back, “Sheeeesh.”

“Shhhhh,” it was Alastar’s turn.

“Sheeesh,” Dan whispered, not quite understanding that a shush meant to actually not make a sound, not further comment on why sounds were made. It was a discussion for another time and place.

They arrived at another door that looked more like a gate, but out of place in the narrow tunnel. More like a dungeon gate in a castle. But they were in a castle, so it wasn’t completely out of place. Maybe it was a dungeon. It had an oversized keyhole and just as they approached, Alastar produced an oversized key. In a fluid motion as if he had done it a thousand times, he put the key in the lock, turned with a jangle and a ding and the door opened with a creak straight out of a horror movie. No time to be scared, the boys filed into the room and Alastar closed the heaving door shut behind them and flipped a light switch and four out of four mouths opened slowly, eyes widened and breaths were held.

With plenty of fanfare, Alastar turned towards the boys and extended his arm and in something of a ballet move combined with the product showcase woman assistant in a daytime gameshow, letting his palm-up hand arm circle half of his body as he showed the boys the vastness of the cavernous hall.

[fusion_builder_container hundred_percent=”yes” overflow=”visible”][fusion_builder_row][fusion_builder_column type=”1_1″ background_position=”left top” background_color=”” border_size=”” border_color=”” border_style=”solid” spacing=”yes” background_image=”” background_repeat=”no-repeat” padding=”” margin_top=”0px” margin_bottom=”0px” class=”” id=”” animation_type=”” animation_speed=”0.3″ animation_direction=”left” hide_on_mobile=”no” center_content=”no” min_height=”none”][fusion_alert type=”notice” accent_color=”” background_color=”” border_size=”1px” icon=”fa-key” box_shadow=”yes” animation_type=”fade” animation_direction=”down” animation_speed=”0.7″ class=”” id=””]Editor’s Note: Dear reader, I’m enlisting the help of my dear four boys here to help decipher what great hall they’re in. What could it be? What is the room full of? It might be a turning point in the story if the room is full of this or if the room is full of that. Why did Alastar bring them here? What does he have in store for them? Does he just want them to dust for cobwebs or does he have a more secret, dangerous and not to mention interesting path for them? We don’t yet know. Do you know? If you have an idea of what this room might be, please add it in the comments below. Alastar and the boys await your response and their immediate future–and possibly their wellbeing–depends on it. [/fusion_alert] 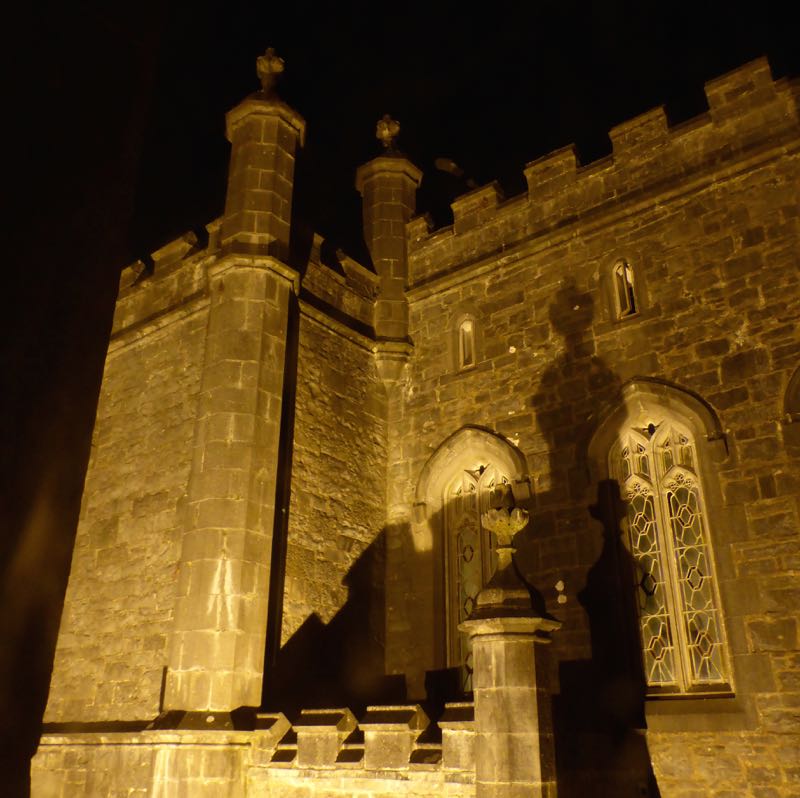