How do your kids find the books they read? How can they apply that to selling their own book?

I asked my boys on our now famous 12-block walk home from school, “So when the book is out, how should we promote it?”

My 9-year old is not usually motivated by money, but was inspired when we sold a bunch of stuff on Craigslist this weekend and since he helped clean things up, he got a cut of the profits.

Working on your “book project” doesn’t only mean fleshing out character traits and plot lines. Get them into the promotion of the book and see what they come up with.

I started early in the walk so we’d have time for lots of ideas. The dog ate some poop along the way, so it threw off our concentration, but by the time we got to Kite Hill, we were rolling in ideas (not poop).

I’m going to get this more or less in their words below.

How would your kids promote what you worked on together? Think they never think about this stuff? Well, maybe they don’t, but if you ask them and give them a few blocks of walking (and few other distractions), they might surprise you. 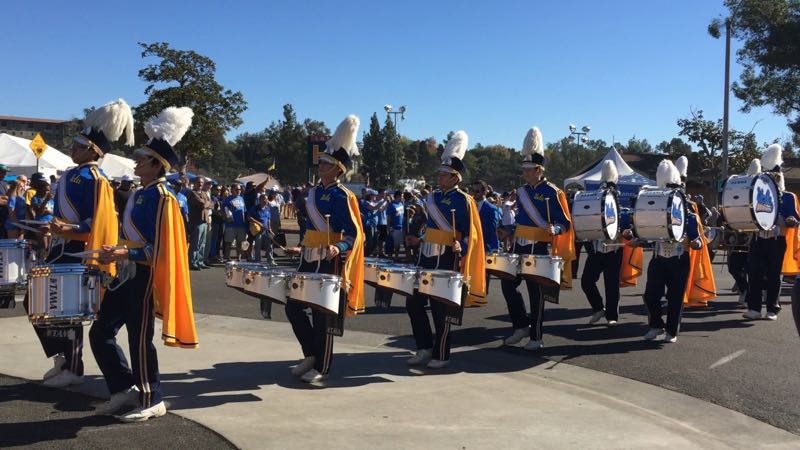 Bring out the band! How does a kid think about book promotion? Well, they don’t. So ask!