What if you had one decision less to make Every Single Day?

How many decisions do we make on a daily basis? What if we subtracted just one?

But we did it Every Single Day?

That would be 30 fewer decisions per month, 365 fewer per year. Think of the extra time, energy and focus you will have. Not “would,” have but “will” have. (Did you catch that? You just made one decision less. You’re welcome.)

It’s not whether or not you’re going to do something because you’ve now got that covered. It might be when you’ll do it in the day, but that’s such a small decision and not an “if” decision but a “when” decision and those are details.

Once you decide that you’re going to join the ESD Movement, you’ll be dissecting a part of your brain and tossing it in the recycling.* You’ll have one less decision, one big decision less per day, every day.

You no longer have to think about whether or not you’re going to do it, debate with yourself whether today or tomorrow is better. If yesterday you really should have and since you didn’t that today you’ll do double time but you’re pretty sure that Every Single Day is better than Twice Every Other Day.

On November 1, 2012 a decision was made for me. Well, fine, I agreed, but reluctantly. I didn’t really want to start down a path because I wasn’t sure what was going to happen, if I could really do it and I thought I might fail miserably. Sheesh, that sounds like reasons enough to Not Do It, right?

I should mention at this point that we’re talking about a tough decision, one that you don’t take lightly and in fact, you’d rather not make at all because it will have more to do with who you become that what you’re doing Every Single Day.

Why Tim Ferriss Believes Meditation Is the Key to Success. It has to do with decision making. — Fortune Magazine

There’s a factor, a power, a deeper force at play here because you know that you actually can’t not do this thing you’re lamenting, that you’re hemming and hawing about, that you just can’t decide to do or not. I get it. I’ve been there. I didn’t want to start either. Because starting opens you to failure. If you don’t start, you can’t lose. Well, sorry, but you can.

Only if you start, can you progress, can you turn your Once In A While decision into an Every Single Day mantra that you live by. That annoying little guy on one of your shoulders will be obliterated by the angel with the tattoo on the other shoulder who takes over and has made that decision for you. It’s now done. It’s no longer a decision, but a part of what you do and soon it will be a part of who you are.

I know: scary. Get over it. Or get out of the way to let the next one through who has already made the decision to go for it Every Single Day. The choice is yours.

Let’s say that 1 decision took just 1 minute. If we factored in not only time but unavailable brain power plus the stress on the system of “indecision” and stress, it is worth at least 3 minutes. Not to mention the positive effect that having already made that decision has on your nervous system gaining the ease of clarity and certainty, I would go so far as to say that this decision (to have already made the decision!) would actually gain time lost. So could this mean that we are turning back time and that this process not only doesn’t cost you time, but earns you time? Could it be that we gain time? Are we making time? Are we creating more time than exists?

I told you it was for Math Geeks. Maybe it’s for Existential Math Geeks–they have a different Facebook Group.

* Maybe it should go into compost? Sorry, yucky visual going on here. 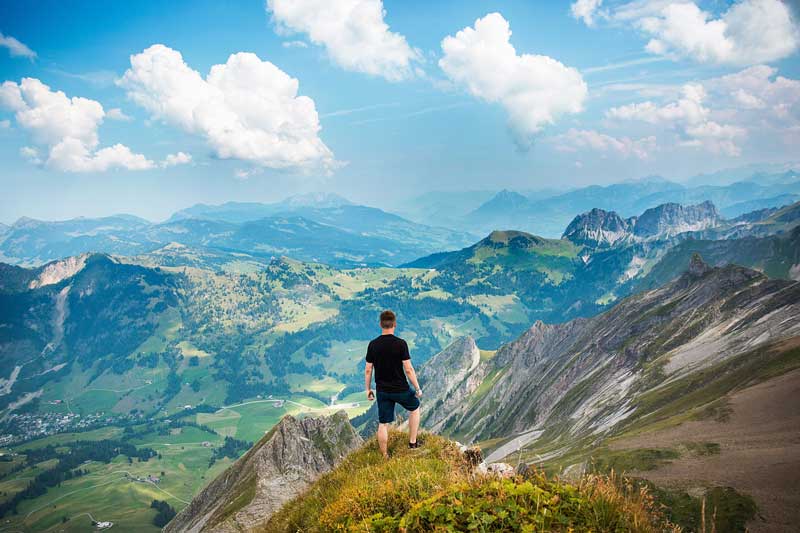 What if you had one decision less to make Every Single Day?