Creed II. Or why you are the only one to tell your story.

Lu and I went to see Creed II. If you saw Rocky II, you have not only a good idea of what the story is about, you have the story exactly as it was way back when. In other words, it’s the same story.

There you have it. Same thing that happened to Rocky with Drago 30 years ago.

Why It Doesn’t Matter

How is it OK that the same story is regenerated? Isn’t that boring? Haven’t we seen that already? Been there, done that?

Why It Does Matter

Yep, it’s the same story. But it’s with a different character, through different eyes. Oh and you? You’re a different person. It’s not me, but my son Lu.

But even for me: I watched it, it was entertaining even though I pretty much knew what was going to happen. I liked it. I also liked it for Lu, to experience it with him, to hear his perspective on it.

What am I getting at?

Our stories are our own. They are unique to us.

Even through Adonius Creed and Rocky Balboa went through the same story, it’s different.

When you’re thinking of writing your story and you’re concerned that it’s been told before, remember that this time it’s you. This round is your version, through your eyes and your fingers and your experiences and your imagination.

It’s also for another audience at another time.

Even if it were for the same audience and even if they have already heard your story, they can hear it again. Maybe it’s good and they liked it–chances are they’ll like it again.

Your story. Told by you. Not by anyone else. Told today in your words.

Tomorrow you may have a different story. Great, get that one out, too.

Your story will keep changing, but you need to get it out. It needs to be told.

Keep in mind that if you’re worried about the audience not liking it or not caring about it, you always have a guaranteed audience who will listen to your stories again and again, read them over and over and revel in their imagination, their fantasy, their storytelling and their wonder.

You are your own best reader. Tell your story as if you’re old and you’re telling it to a younger version of yourself.

There. I just gave you a story and an audience. What’s left? 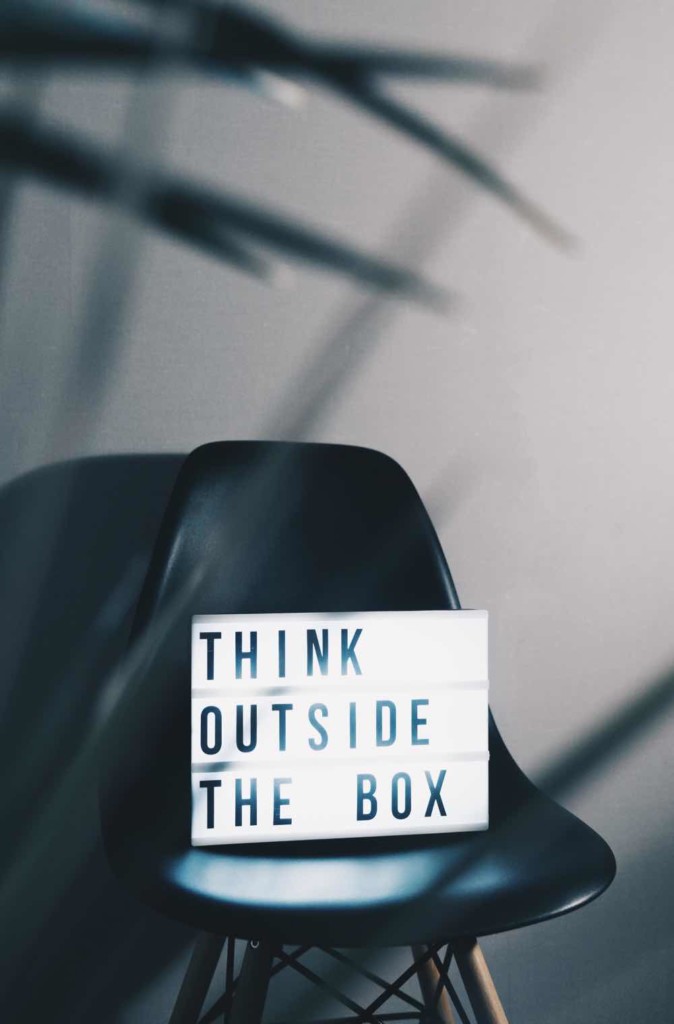