You want Dec on your side. 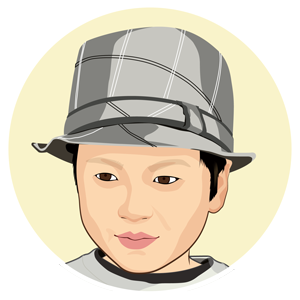 The old and wise Dec of the Markree Castle.

Dec is the older of the Beijing boys, clocking in at a prime-of-life 11 years old. He’s protective of his younger sibling, Dan, and has also taken Lu under his wing during their time at Markree Castle. When Dec isn’t trying to figure out the secrets of the Markree, he’s back in Beijing going to international school in Mandarin and English.

Family and friends come first with Dec and if anyone is going to harm or trouble either of those groups, he’s going to get in the middle of it. If you were in a jam and there might be some potential danger, Dec is one
you’d want on your side.

I realize that we counted friends and family as first for Dec, but we should mention that there are different scales or races that we are part of and perhaps we could call them different dimensions. Because, it should be noted that if Dec were dropped onto a deserted island and on one side were his friends and family and on the other side was an unlimited supply of burgers, it’s not clear who would win.

I apologize, dear family and friends of Dec, but as they say, don’t shoot the messenger. I only call it as I see it. Want to get to know Dec? Let’s follow along with their adventures in the Markree Castle and see how much mischief he can get himeself into.[/fusion_builder_column][/fusion_builder_row][/fusion_builder_container]