You do some of this, a bit of that. But what, really, did you do? Let’s keep track. 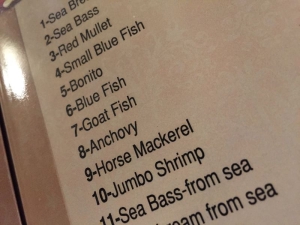 Accountability, while not everything, is a big fat something. If you don’t measure it, how do you know you’re improving? Below I’m going to keep track of my activity for the month of August while I am a card-carrying member of the August 2015 Monthly Experiment.

They’ll be happy we wrote it together … someday.

I have to go eat dinner, it’s super late … but briefly …